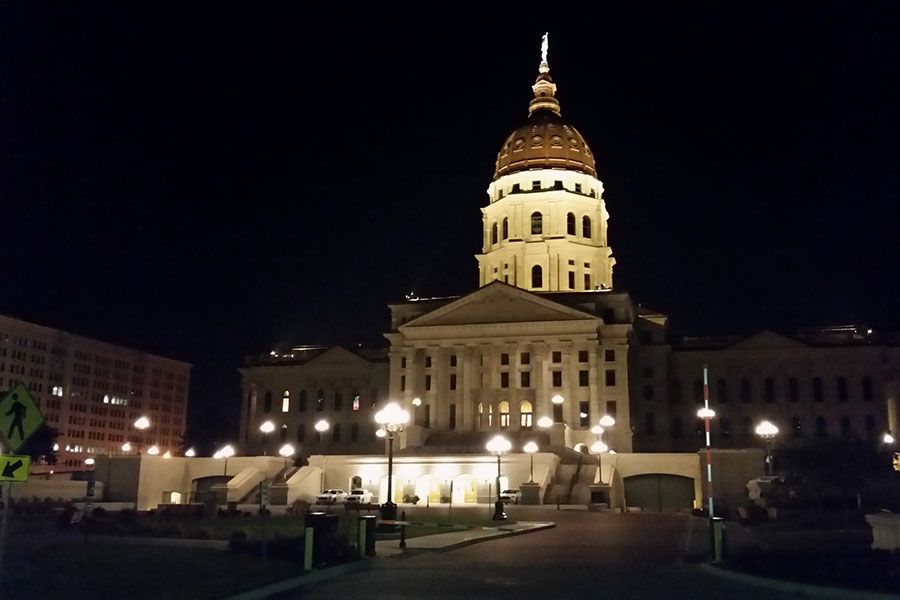 The Legislature, in an extremely rare move, is calling a special session to vote on bills designed as a response to federal mandates related to COVID-19. The Legislature is able to call this special session, because it garnered the required two-thirds majority of legislators in each chamber. Every Republican in the House and the Senate signed the petition calling for the special session.

The second bill would allow any employee released from employment due to a refusal to obtain the required vaccination to receive unemployment insurance.

Special legislative sessions are generally under the governor’s purview, but this is being called by the legislature for a single day only, November 22nd. According to Republican legislative leaders, this day will be devoted to both chambers debating and voting on the two pieces of legislation. No bill hearings are scheduled for that date.

Instead, the legislative Special Committee on Government Overreach and the Impact of COVID-19 Mandates held hearings on the proposed legislation on November 12th, including amendments and revisions to the proposed bills.

KAFP President Jennifer Bacani McKenney, MD, provided written testimony opposing the proposed legislation to extend COVID-19 vaccination waivers beyond those provided in current Kansas law. It’s worth noting that Kansas law addresses only childhood vaccinations required for school entry and has no such law relating to adults – and the federal mandate only applies to federal employees and contractors.

Again, childhood vaccination waivers are allowed based on a medical exemption signed by a physician or on religious denominations’ stance against taking vaccines that must be attested by religious leader.

KAFP has a long-standing position supporting vaccinations as a needed and useful public health tool in containing disease spread. Indeed, mandatory childhood vaccinations are responsible for making some diseases, such as smallpox and polio, nearly extinct in our country. Other potentially deadly diseases, such as measles, mumps, whooping cough, and rubella have been rendered nearly extinct when a significant percentage of the population is vaccinated.

The debate happening at the Kansas Statehouse is similar to that we are hearing across the nation: to what extent does the federal government’s mandate interfere with the individual’s right to bodily autonomy and medical decisions?

Those testifying in support of the bill were mostly those from the community at-large, who either oppose vaccination mandates altogether, including those for children, or would be adversely impacted in their employment for failure to obtain the required vaccination.

In committee deliberations, two amendments were added to 22rs2356:

There was considerable committee discussion regarding what constitutes a “sincerely held religious belief” and there seemed to be committee consensus it would include any conscientious or sincerely held beliefs.

The bills, as amended, will be the subject of the one-day legislative special session on Tuesday, November 22, 2021. Today’s deliberations made clear, however, that COVID-19 mandates will be a prominent subject of legislative debate in the 2022 session.